This COURSE HAS EXPIRED!

Please See our NEW Live Membership use code 'Firsttime' for 90% off your first week.

The coupon code you entered is expired or invalid, but the course is still available! 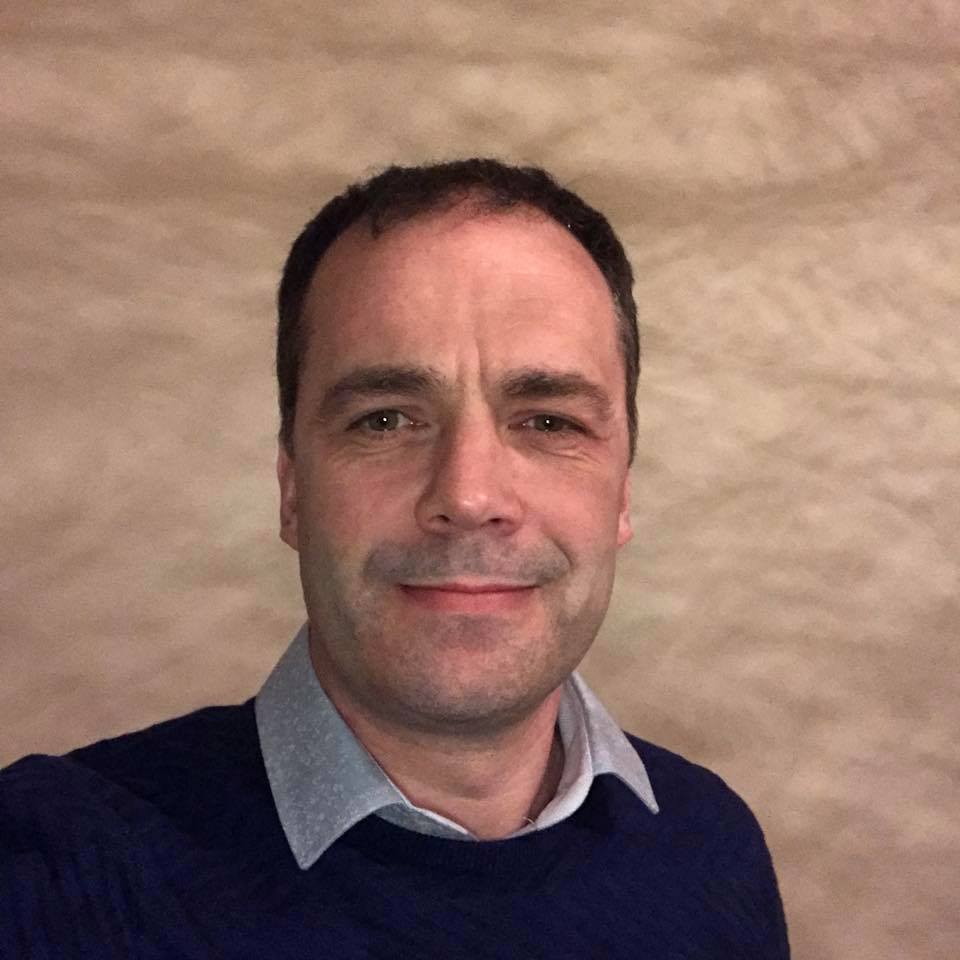 Matt first began Martial Arts age 8, he has been a professional instructor since 2005 and a business owner since 2013.

His academy run close to 50 classes each week, made up of martial arts and his very successful Fitness KickBoxing classes.

Matt has further invested his training to develop himself and the team, taking regular coaching and development from Parrella Consulting Inc. and Robin Waite.

Matt has his own Facebook Live show and Podcast called Mindset Explosion, which has been running since 2018

When does the course start and finish?
The course starts now and never ends! It is a completely self-paced online course - you decide when you start and when you finish.
How long do I have access to the course?
How does lifetime access sound? After enrolling, you have unlimited access to this course for as long as you like - across any and all devices you own.
What if I am unhappy with the course?
We would never want you to be unhappy! If you are unsatisfied with your purchase, contact us in the first 30 days and we will give you a full refund.
off original price!

The coupon code you entered is expired or invalid, but the course is still available!